Second station - Way of the Suffering

Second station – Way of the Suffering: Jesus carries His cross

Second station – Way of the Suffering: “And when they had made sport of him, they took the purple robe off him and put his clothing on him. And they took him out to put him on death on the cross” (Mc 15, 20). 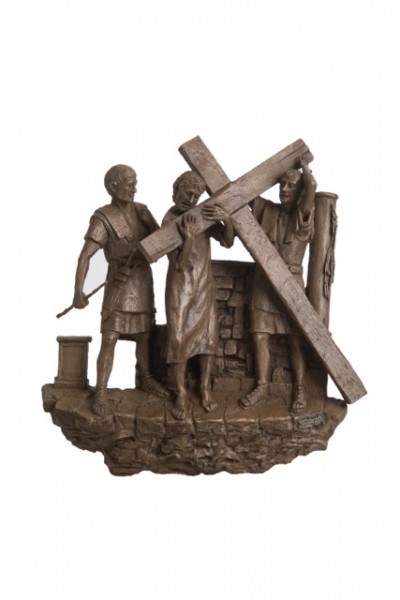 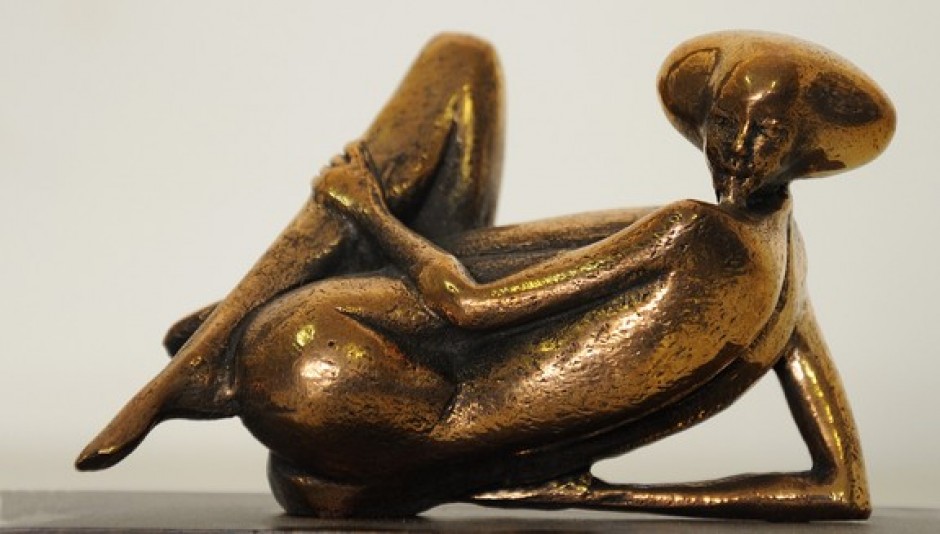 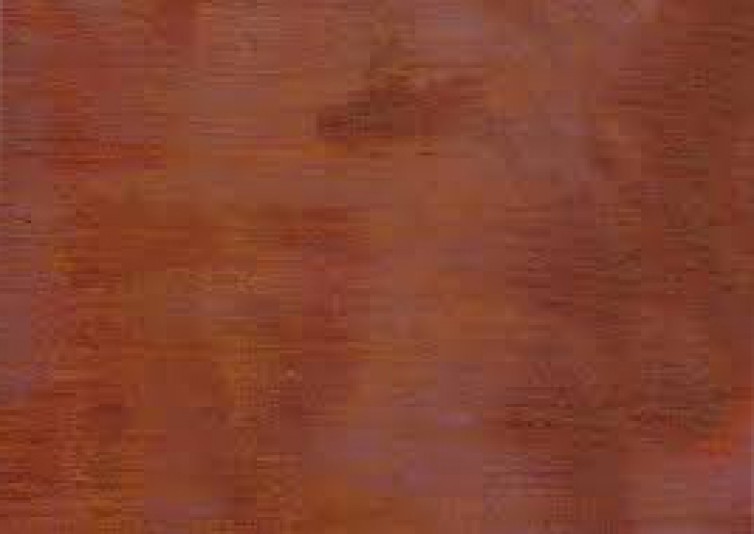